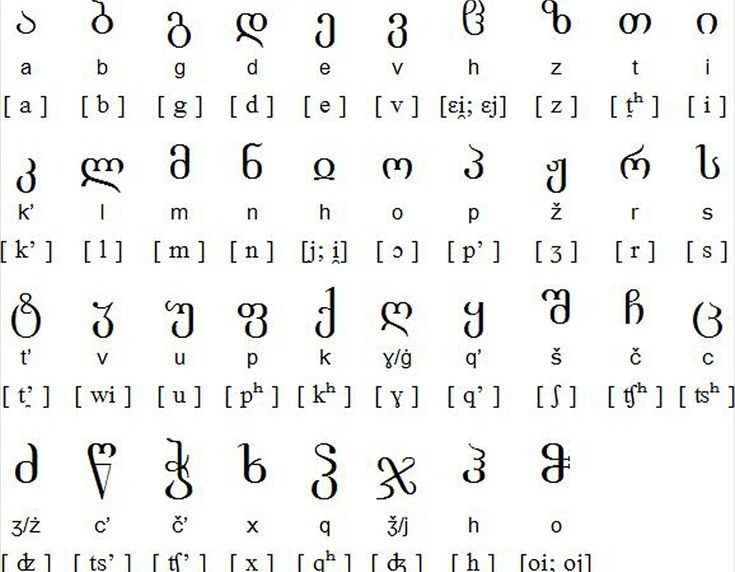 Based on changes in the language and translate english to french, linguists (for example, Klimov, T. Gamkrelidze, G. Machavariani) suggest that the earliest division of the Georgian language took place in the second millennium BC or earlier, separating the Svan language from other languages. The first evidence of spoken Georgian was noted by the Roman grammar Marcus Cornelius Fronto in the 2nd century AD. e.: Fronto introduces himself as an Iberian and addresses the Emperor Marcus Aurelius in what many then thought was “an incomprehensible language.” 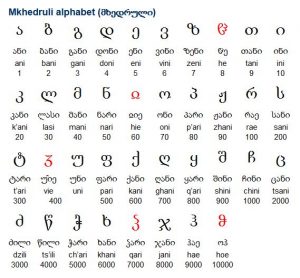 Writing in the Georgian language appears with the adoption of Christianity in Georgia in the middle of the 4th century. The first Georgian texts are inscriptions and palimpsests dating from the 5th century. The oldest surviving literary work in Georgian, The Martyrdom of the Holy Queen Shushenik (Georgian: Tsamebay tsmidisa Shushanikisi dedoplisay), by Yakov (Yakob) Tsurtaveli, dates from around the fifth century AD. NS. The Georgian national epic, “Knight in the Skin of a Panther” (Georgian: Vepkhistqaosani), written by Shota Rustaveli, was created in the 12th century.

The Georgian language has a developed system of word origin. By using a root, and adding some prefixes and suffixes, you can get many nouns and adjectives from the same root.

Modern Georgian is spoken primarily in the Republic of Georgia, where it is the official language and is spoken by about 75% of the population. Georgian is also spoken in parts of Azerbaijan, Turkey and Iran.

The Georgian language stands out as the only language in its linguistic family with an ancient literary tradition. Despite centuries of foreign rule, Georgia has retained its literary and cultural identity, solely under the influence of an interesting mixture of Asian and European traditions. Georgians are proud of their language and national heritage, because the Georgian language perfectly shows the temperament and soul of the Georgian people.